There are some insurers who will try to take advantage of clients who make a claim without any attorney by using various tactics to manipulate them into accepting a low settlement. Here are some of them: 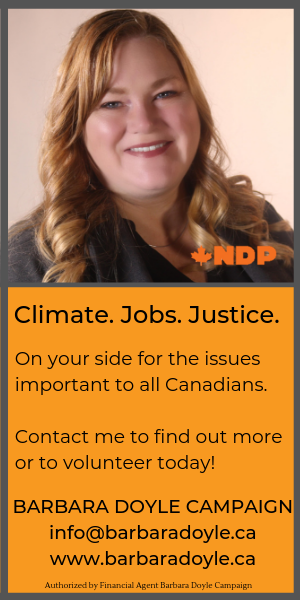